This was a different kind of event: not a rally, not a march, not a protest, but instead a ceremony, meant to make a impression on the President’s moral center, and ground us for the critical weeks and months ahead.

It was also an beautiful show of unity, not just by the Cowboy Indian Alliance, but from thousands of people from all walks of life who came to stand with them. If we’re going to win, we’re going to win together, and after today, we are more together than ever. 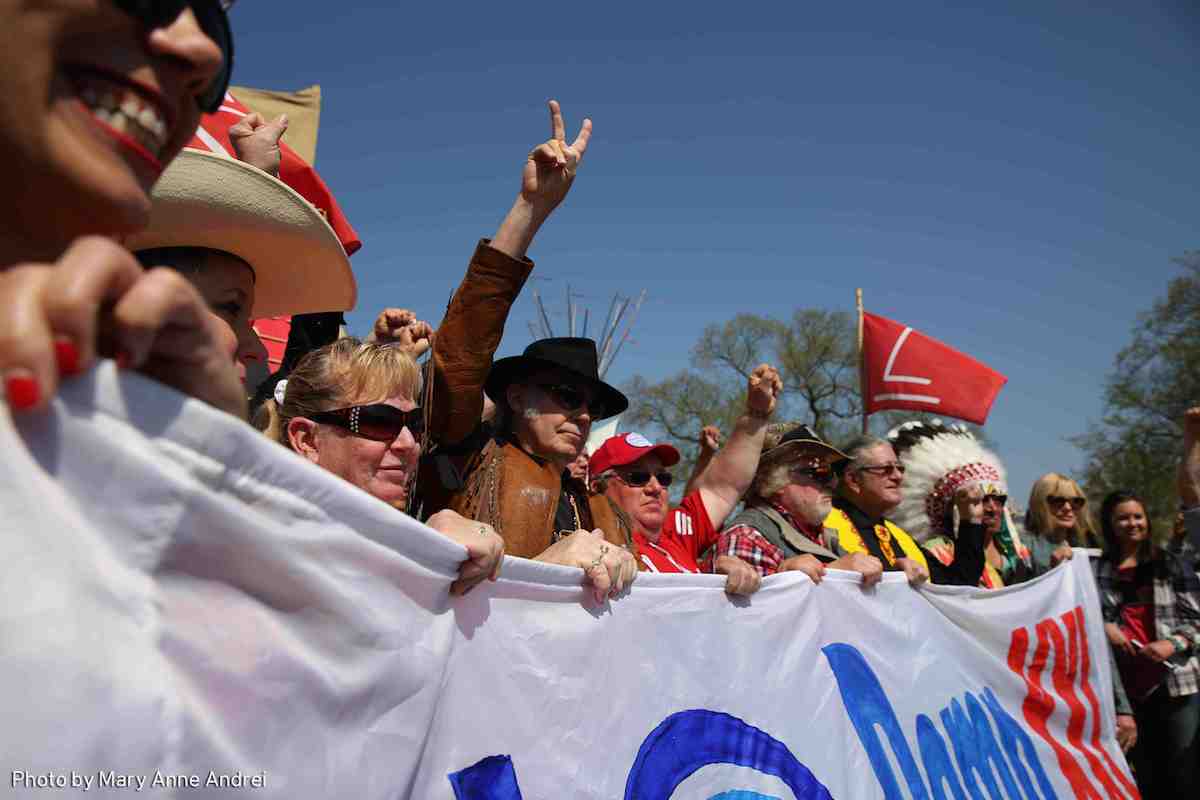 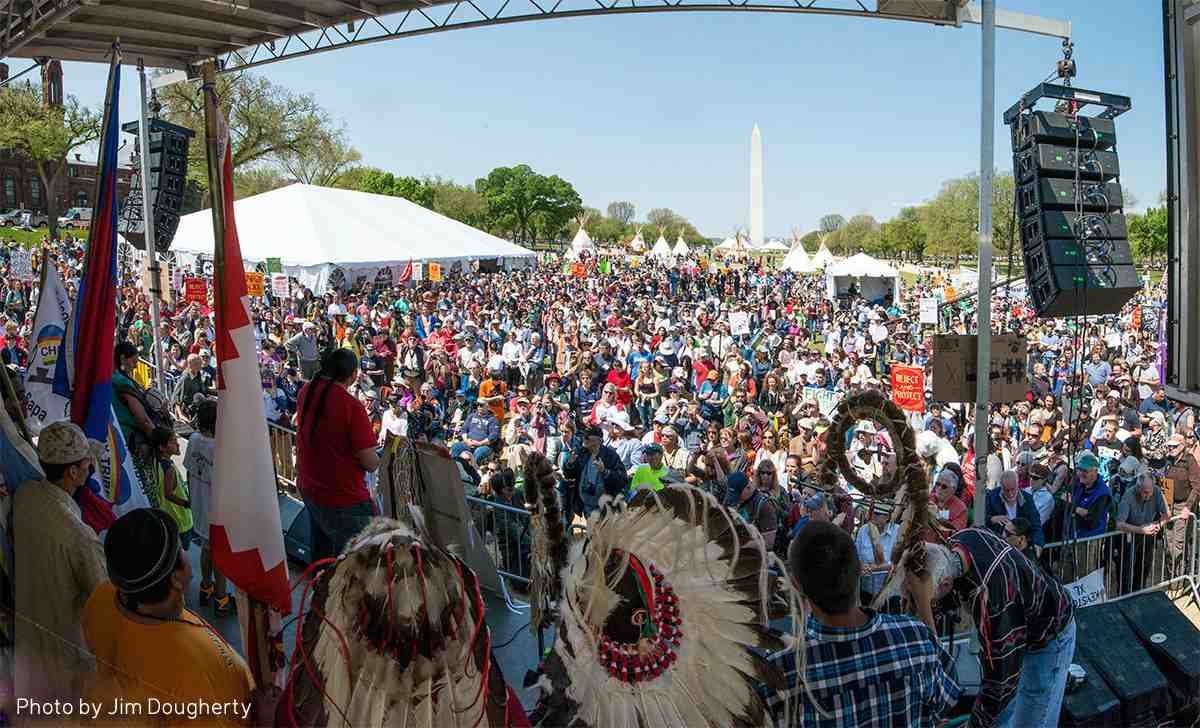 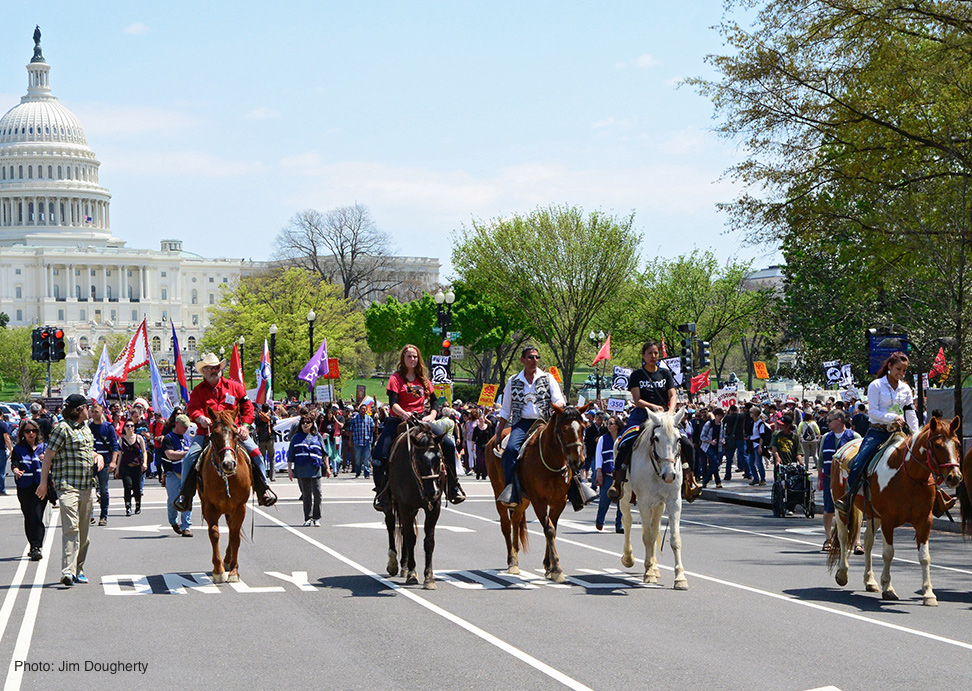 As many people said today, the real work begins when we get home. We hope that you carry the power and good feeling of this event with you as you go, and that it carries you as we continue this fight together.

The real work continues soon, but for now, as everyone makes their way home:

Duncan, Rae and the whole Reject and Protect Team

P.S. For those of you still in town, here’s the schedule: tonight we’re wrapping up the day with dinner from 6-7 PM at the camp, and then starting tomorrow morning at 10 AM with an interfaith ceremony that meets at the White House. See y’all soon.

P.P.S. Here’s a list of everyone who spoke today, in case you missed their name the first time around:

Thanks for signing up! We'll be in touch soon.